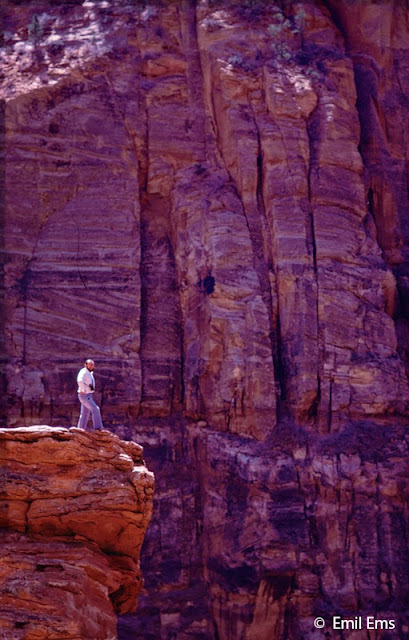 Thank you, Emil, for the well-done report.

A nice introduction to the new flora I am supposed to review. See
http://www.mbgpress.info/index.php?task=id&id=13091
Best, Rudi

Thanks, Rudi, for your nice comment. Good luck with your review.

And, stay tune for a lot more posts on this theme. Having said this, there won't be any flower pictures there, I am afraid to tell you. I was a member of a hiking party with a fast-treading guide. This left me no leisure for peaceful flower photography!