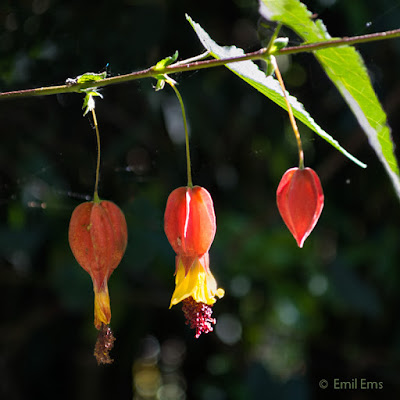 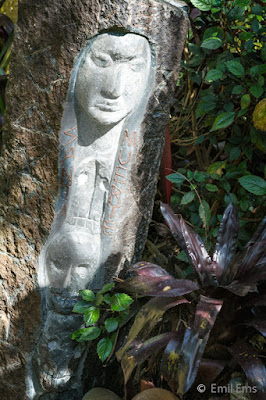 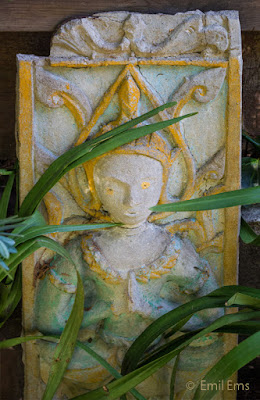 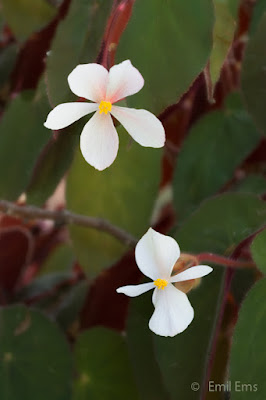 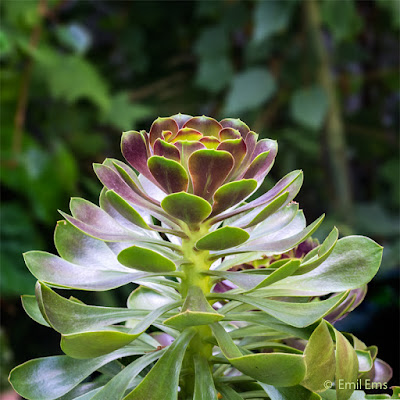 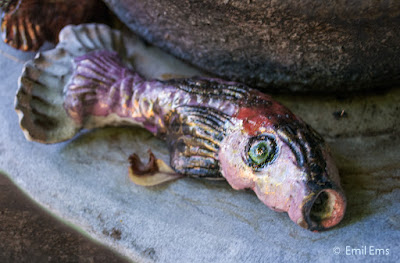 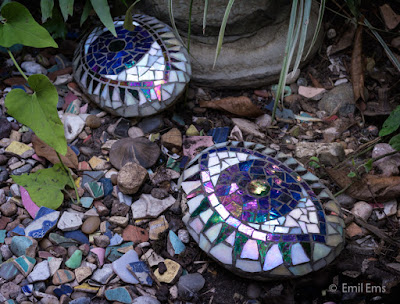 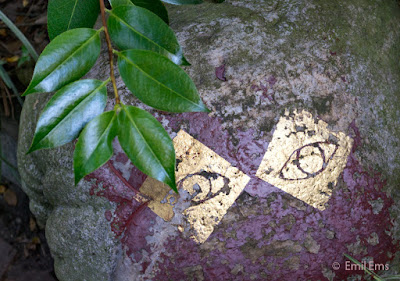 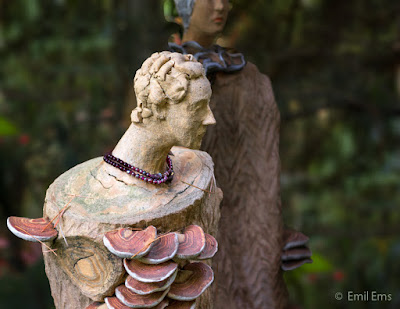 Emil, it was wonderful to visit with you again and have the pleasure of reviewing some of your photos with you on hand to fill in the details of their creation.

This garden is one of our little local treasures so it is extra special to have you document it for us.

I hope you can revel in the unparalleled joy of just being!

What you are writing here is really great. Hope to see you soon!
Best wishes,
Peter

All is not said and done, by no means. For instance, and first of all: you have to write your memoirs.
Lars

Dear Lars,
Your wish is my command! After seven years' hard labour, my retrospective came out of the printer a month ago. Even if it may not rise up to your expectations, this is my way of writing my life's story, partly in letters, but mostly in prints! You will soon receive your copy by mail. In the mean-time, you can have a first glance on my website emsvision.com
Emil

I just read your essay and admired again the beautiful photos. Well done! Thank you so much! I will forward this on to my aging friends, and even the young ones. I've already sent it on to my daughter Sara, who is in Berlin now. She should get a thrill to see her work so well recorded, considered and admired. So do I.

Many thanks! And all good wishes to you.

Dear Emil,
Many thanks for your wonderful reflection inspired by the great founding Father!
Indeed! All is not said nor done as long as you are able with William Blake:

To see a World in a Grain of Sand
And a Heaven in a Wild Flower,
Hold Infinity in the palm of your hand
And Eternity in an hour.