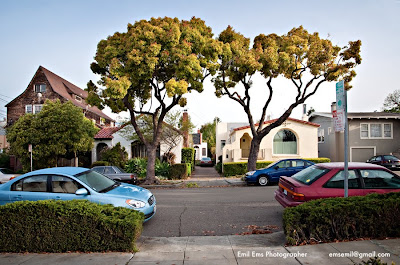 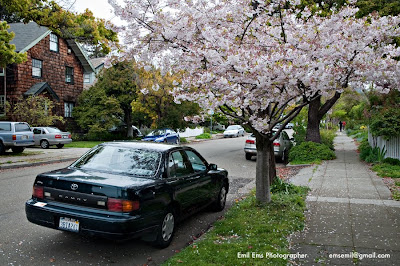 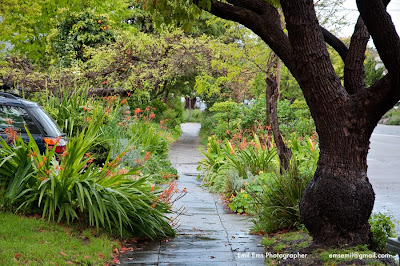 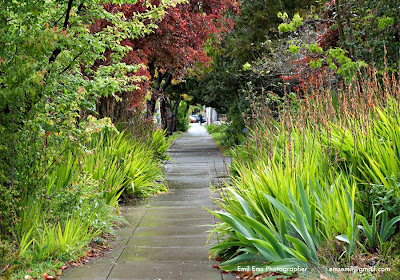 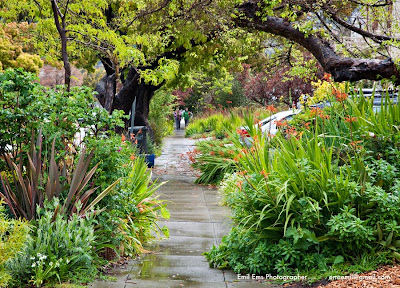 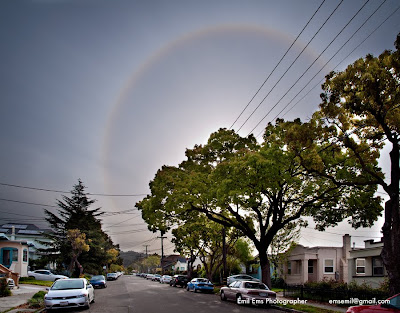 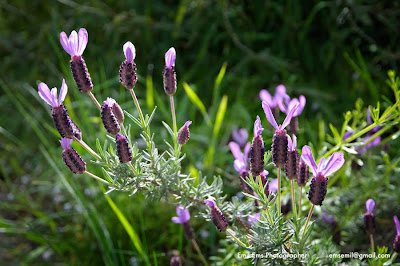 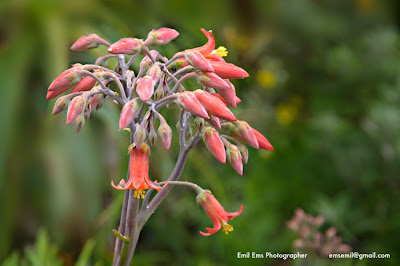 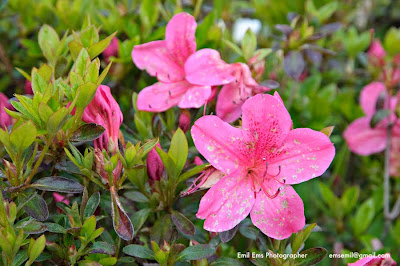 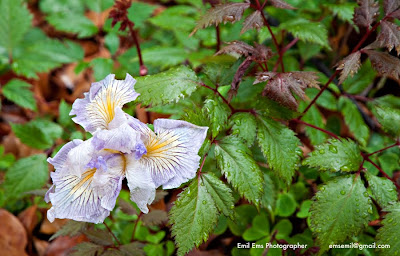 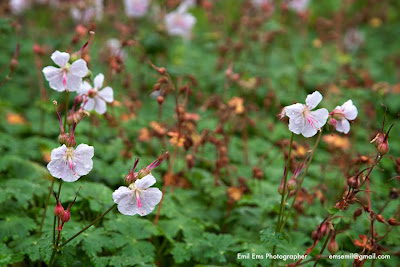 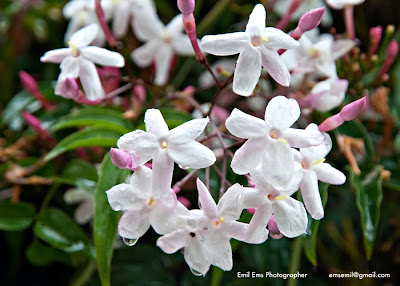 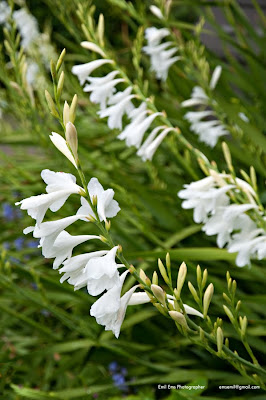 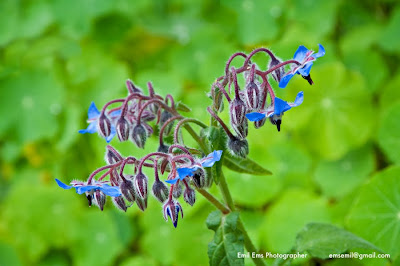 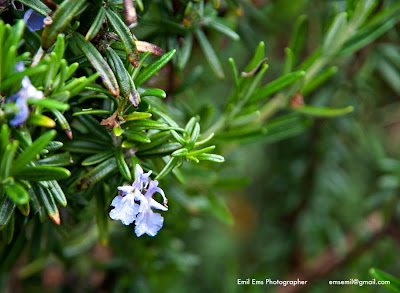 2 looks like a Kalanchoe, and 7 I think is a Watsonia